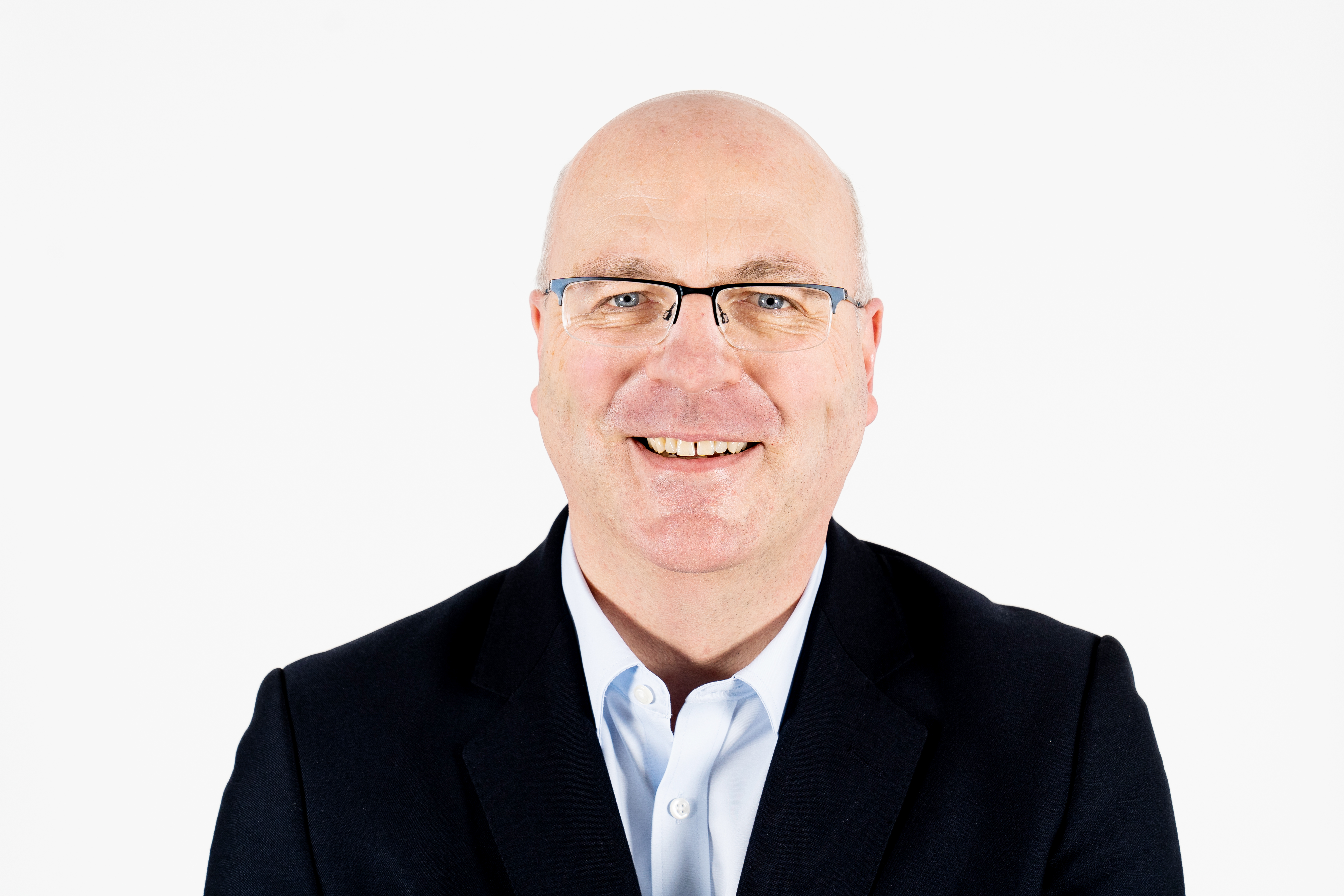 Multi-disciplinary property consultancy and engineering firm Iesis Group has opened its new northern office in Manchester at 6 Commercial Street in Castlefield which is to be led by newly recruited Director, Robert Dalton.

The appointment comes following a successful period of growth for the company and a number of years working in the North West. Iesis Group has advised on key projects in the region including the new Didsbury facility for national client Spire Healthcare, and is working with leading Manchester based property development and investment business Nikal and its luxury homebuilding arm, Hillcrest Homes, on various high profile schemes.

Iesis was established in 2007 in Bristol and also has an office in London. The north of England, and in particular Manchester and the North West, represents the next phase of growth for the company which is working on projects throughout the UK. The company has cross-sector expertise encompassing residential, student accommodation, hotel, commercial, education, healthcare and infrastructure projects, with a strong track record in urban regeneration. The Manchester office will be focussed on the delivery of director-level project and cost management and civil and structural engineering services across the north.

Robert joins from Turner & Townsend where he served as a Director, supporting the business’s North West operations across the infrastructure sector including rail, highways, and aviation. He brings 34 years’ experience as quantity surveyor and contract consultant. Prior to joining Turner & Townsend, Robert was Head of Commercial for Thales GTS, where he helped deliver major projects such as the £90m Manchester Metrolink Expansion Programme. Earlier in his career, Robert worked for organisations such as Blake Newport Associates, Driver Group, Hill International Inc and Vinci Construction UK all based in the North West.

Commenting on his new role as Director and Head of the Manchester office at Iesis Group, Robert Dalton said:

“Iesis Group has undertaken work in the North West for a number of years and decided to open a Manchester office in response to client demand. The company has well-established teams in London and Bristol which have a wealth of experience across all sectors.

“I’m pleased to be joining a first-class team and look forward to further building upon the company’s work in Manchester and strengthening our presence in the north of England by offering a high-quality and personal consultancy service to our property and engineering clients, including project and cost management and monitoring surveying services.”

“With more than 30 years in the industry, Robert has fantastic experience and we’re excited to have him as part of the Iesis team to spearhead our growth in Manchester.

“Our portfolio of projects speaks for itself across the UK and Robert will have the support of colleagues both in Bristol and London whilst he organically grows the office there. Manchester is a great city with an active property and engineering market and establishing a northern presence is the next logical step for Iesis.”

MIPIM Top Tips #10: Using Social Media at MIPIM
Discover how we can help you achieve your strategic objectives. Just Contact Us