The scheme will contain 520 student rooms and have a £50m gross development value. It is located on Cliveland Street in an area that was previously industrial but which is fast becoming a hub in Birmingham for student accommodation.

Work commenced on site in late 2016 with completion scheduled for June 2019 to accommodate the 2019/20 student intake.

“Our scheme responds to a need for student beds in this area of the city. The Birmingham student accommodation market is in good health and we continue to be on the lookout for good sites, not just in Birmingham, but throughout the UK.”

The site previously had planning permission for a similar sized scheme and London & UK Property secured an amendment to the planning permission. The revised application significantly improved the efficiency of the design as well as providing space for a food store and café to serve the students in the building and the surrounding area. 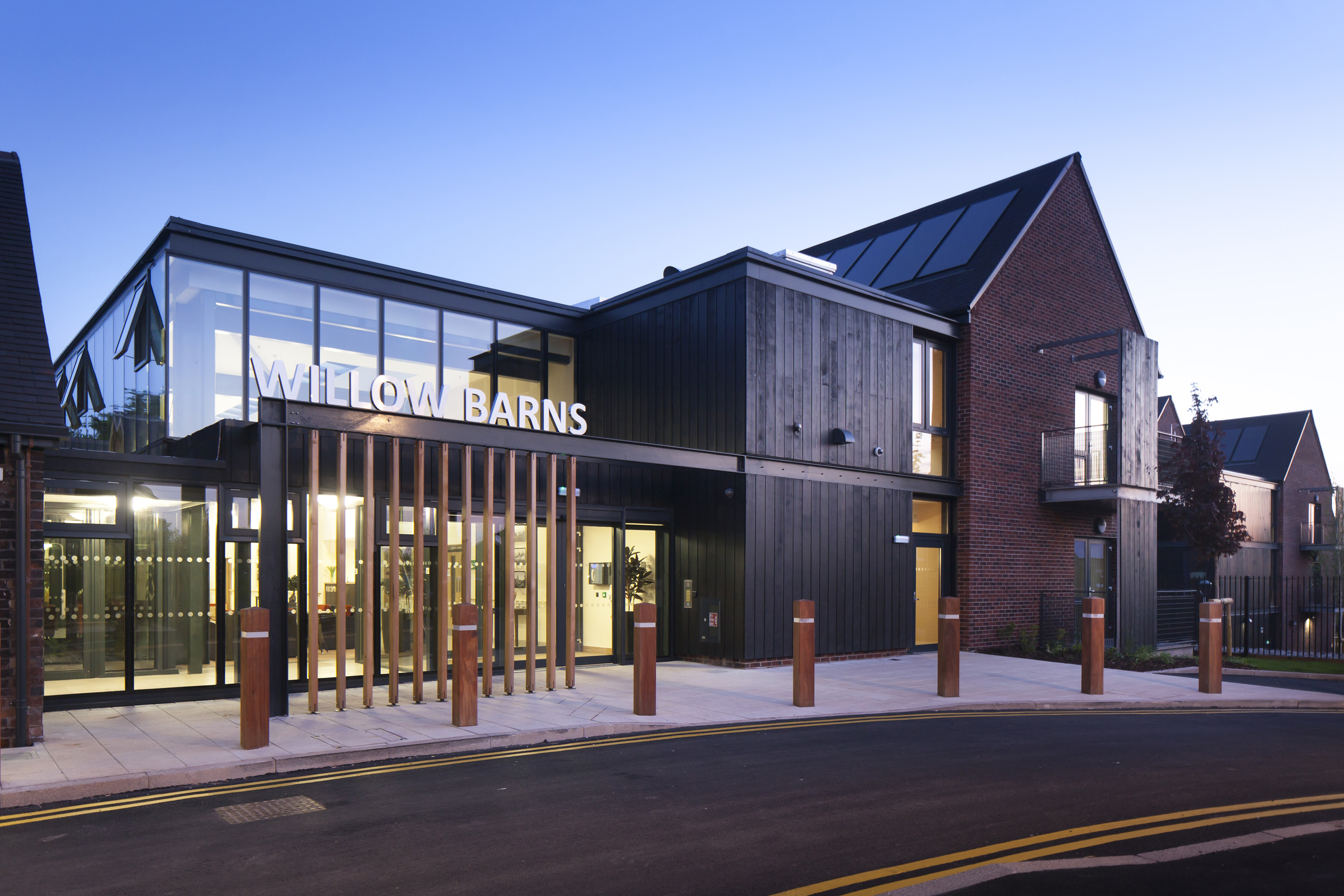 PRP’s Willow Barns Retirement Living Project Wins the HAPPI Completed Award at the Housing Design Awards
Discover how we can help you achieve your strategic objectives. Just Contact Us