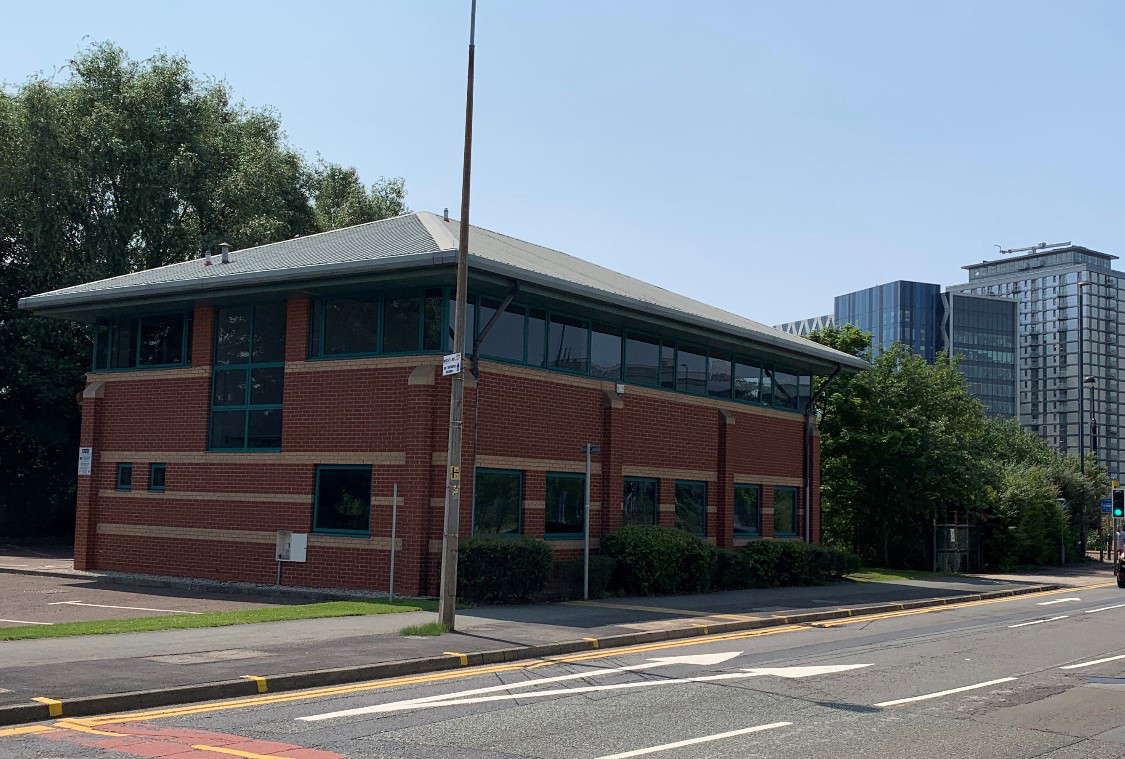 An office building known as Stage 2C on Broadway close to MediaCityUK in Salford Quays has been sold in an off market deal by Manchester-based Evaluate Chartered Surveyors and Valuers.

Evaluate acted on behalf of the anonymous landlord of the modern office building which is 302 sq m (3,251 sq ft) in size over two floors to be used by a specialist medical clinic.

Built in 1992, the building was previously occupied as a call centre and, whilst much smaller, is very close to Exchange Quay and The Anchorage office campuses, built around the same period, the latter of which was developed and, until recently, occupied by Muse Developments.

“Evaluate was very pleased to be involved in the strategic sale of this well located office building in Salford Quays.

“In these increasingly challenging times, this sale not only underpins the growing popularity, but also the resilient nature and importance of MediaCityUK, as a real estate investment hub.”

The purchaser represented themselves.

About Evaluate Chartered Surveyors and Valuers

James Staveley set up Evaluate in January this year having previously been director at DTZ (now Cushman and Wakefield) and Begbies Traynor. Evaluate’s ethos is “Business is About Relationships” and typically, operates mainly in the North West, but also throughout the UK on all types of RICS regulated general practice property work, providing a highly professional service on commercial and residential property matters. New Hire at Gray Scanlan Hill
Discover how we can help you achieve your strategic objectives. Just Contact Us