By Justine McGuinn22nd May 2018Client News 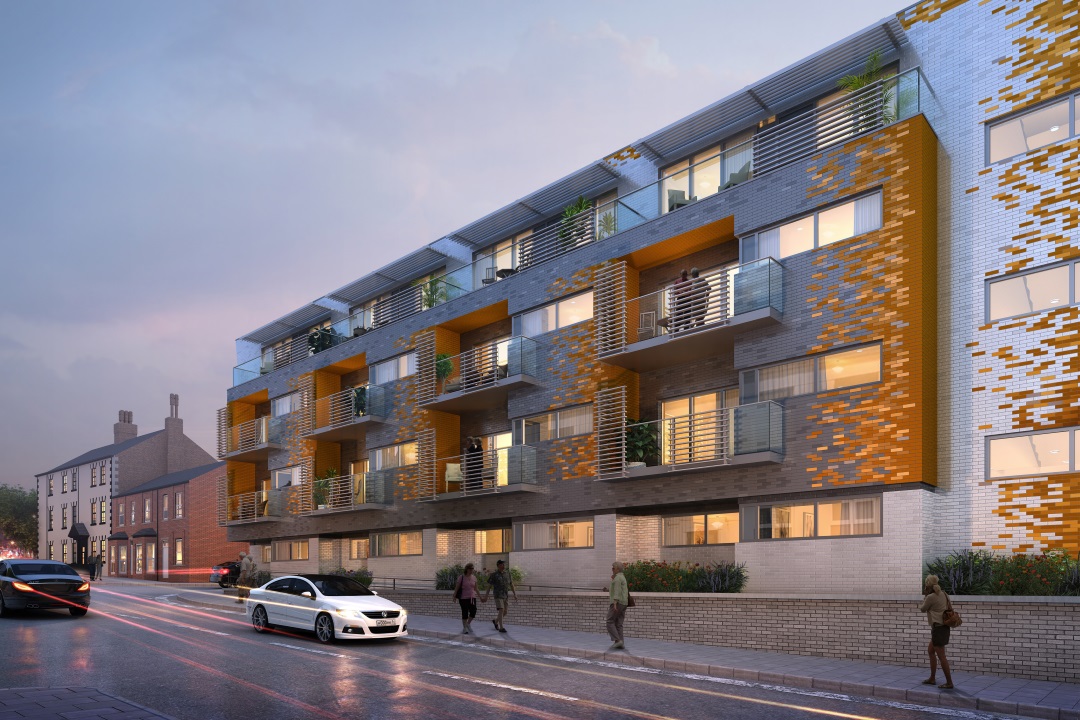 Planning approval has been granted for a Studio KMA designed scheme of 43 units on a 0.43 ha (0.6 acre) site at Worsley Terrace off Strandishgate in Wigan. Two buildings are being developed by Hilldale Housing Association, 27 one bedroom apartments for later life living and 16 studio apartments for the elderly living with dementia.

Hilldale Housing Association is likely to operate the facilities once built and a contractor will be sought with an anticipated start on site later this year.

“Our original design for this scheme represents a blueprint for later life living and dementia care. We are working with a team which is specialist in this field and there is a wider plan for our design to be rolled out strategically throughout the region over the next five to ten years. We will be in a position to make further announcements about our client and its plans in the coming months.

“The existing site is within a conservation area and in need of urgent regeneration. Whilst our initial concept design pushed boundaries, an enforced restriction on height of the building fronting Standishgate resulted in a missed opportunity for Wigan, in our view. That said, we look forward to successfully progressing our concept in other areas of Greater Manchester with the support of the GM Mayor.”

The Hilldale Housing Association scheme is designed to include a number of small households for up to nine people. The occupants will have their own private apartment with park and charge points for mobility scooters right outside their front doors. They will also have access to a communal lounge, kitchen and dining area where they will be encouraged to interact as a family would do. They will have access to a courtyard or an external terrace. Other than the vertical circulation cores, the building is entirely liveable space including horizontal circulation space. As the building was specifically designed for later life living and people living with dementia there were important nuances in the design approach taken by Studio KMA.

“Whilst the design of our original proposal for Wigan changed somewhat through the planning process, we still perceive that the agreed concept pushes boundaries in later life living and dementia care design. Studio KMA’s insightful approach has given us a great scheme and we’re excited to start on site in the coming months.”

Studio KMA is involved in a total of ten projects with Hilldale Housing Association including a project at Formby Hall in Wigan which is due to start on site next month. The current pipeline of projects equates to 104 units catering for occupants with complex needs and learning difficulties ranging from dementia, enduring mental health issues, autistic spectrum and physical disabilities including bariatric (obesity-related) needs.

Studio KMA dealt with all the design aspects of the project and took it through planning. Manchester-based Struktura provided advice on civil and structural issues. No other consultants were involved in the process. 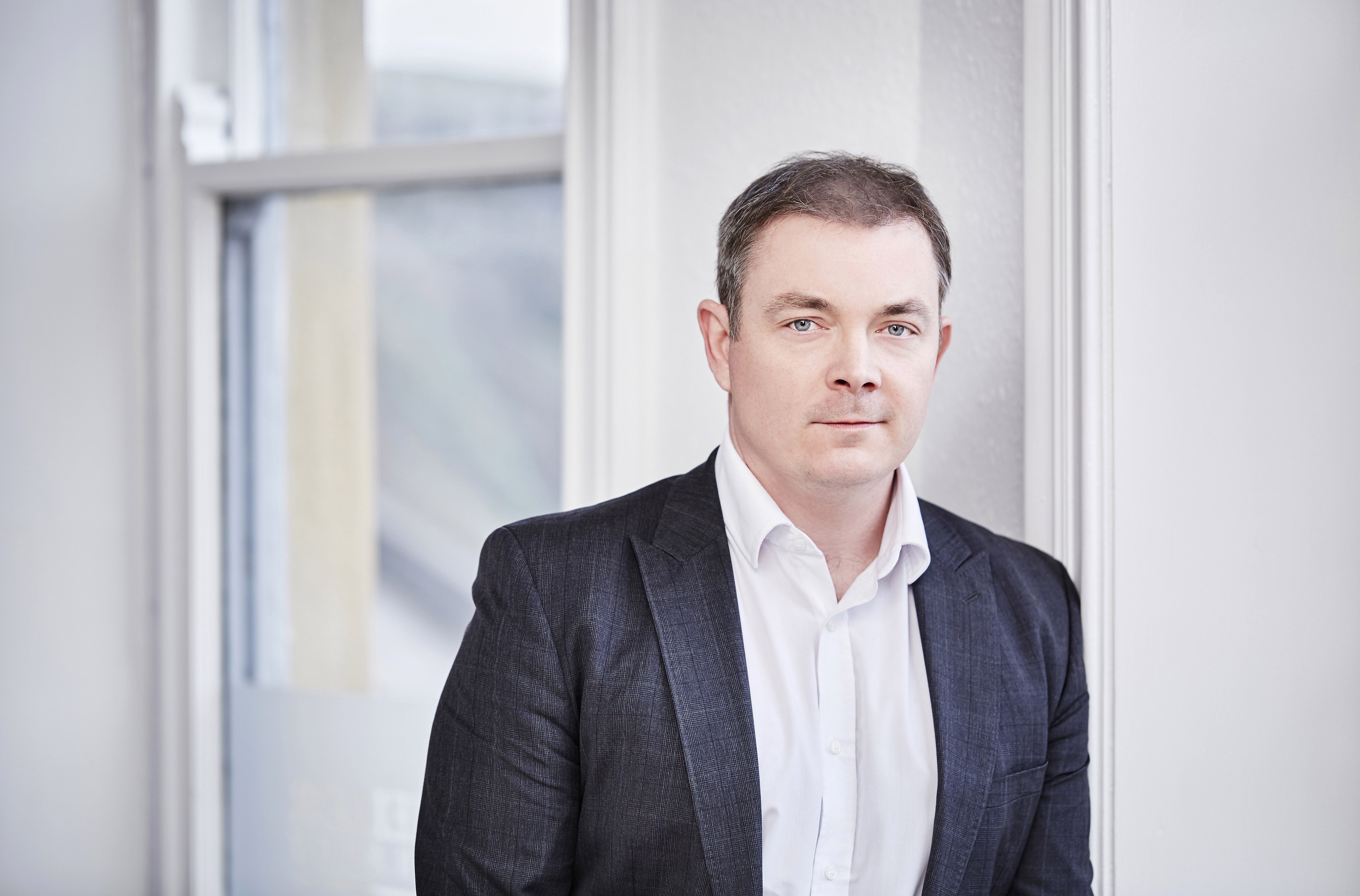 Studio KMA Recruits Two New Staff Members
Discover how we can help you achieve your strategic objectives. Just Contact Us