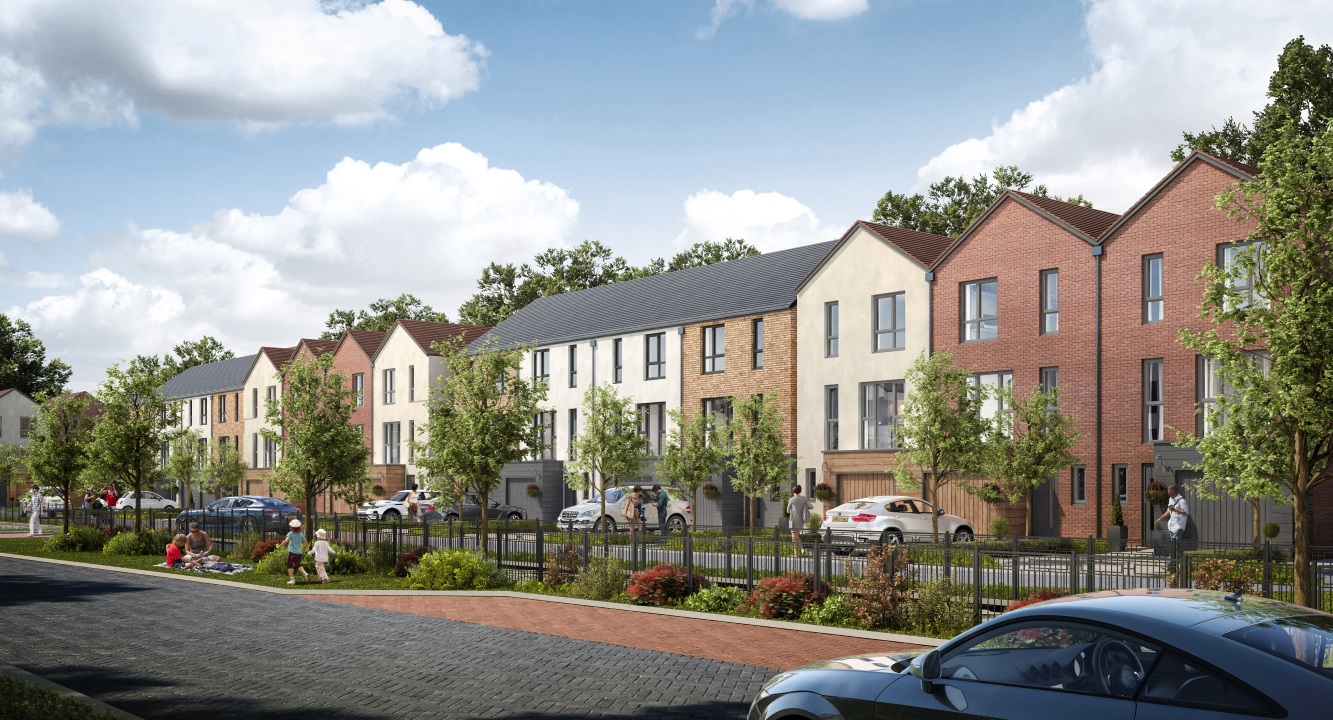 A planning application has been submitted for a Studio KMA designed scheme of 57 private residential units consisting of 39 town houses and 18 apartments of mixed tenure on behalf of BAK Building Contracts on a derelict 1.43 hectare site. There will be a mix of one bedroom starter units, two, three and four bedroom family housing (42 to 115 sq m in size).

The scheme will bring back into use a vacant site which was previously used for light industrial activity, therefore, contributing the ongoing regeneration of this area. The design approach was to create a distinctive environment that reflects the area’s industrial heritage.

A change of use was achieved from B1/B8 to C3(a) by the practice in 2013 for the mortgagee in possession and the site remained vacant for four years until BAK Contracts purchased it. Studio KMA was retained as architect by the new owner for its urban design skills and its commercial acumen in supporting the developer in achieving planning whilst retaining the value in the scheme.

The design has opened the vista and access to Godley Brook at the heart of the development. The layout means that high levels of security and safety are created by the homes overlooking the new, open space and natural landscape boundaries on the periphery. The development benefits from a maximum, mainly off-street (garages and driveways), car parking provision of an average of two spaces per dwelling (114 in total). There is also cycle storage for both the houses and apartments and sustainable materials were used within the design to ensure low carbon impact.

“This is a complex site with a number of significant planning and design constraints so we were delighted to be retained as architects by the new site owner. To have the chance to rise to the challenge and finally deliver this scheme has been very rewarding for the team involved.”

A start on site will commence immediately if planning approval is granted. anning assessments were undertaken by Summit Planning. 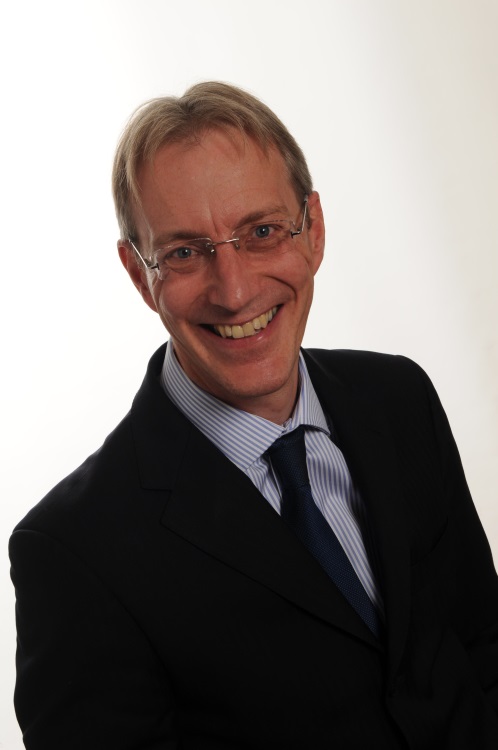 Ryden Reports Strong Growth in England at Year End
Discover how we can help you achieve your strategic objectives. Just Contact Us