By Bradley Agnew22nd May 2017Client News 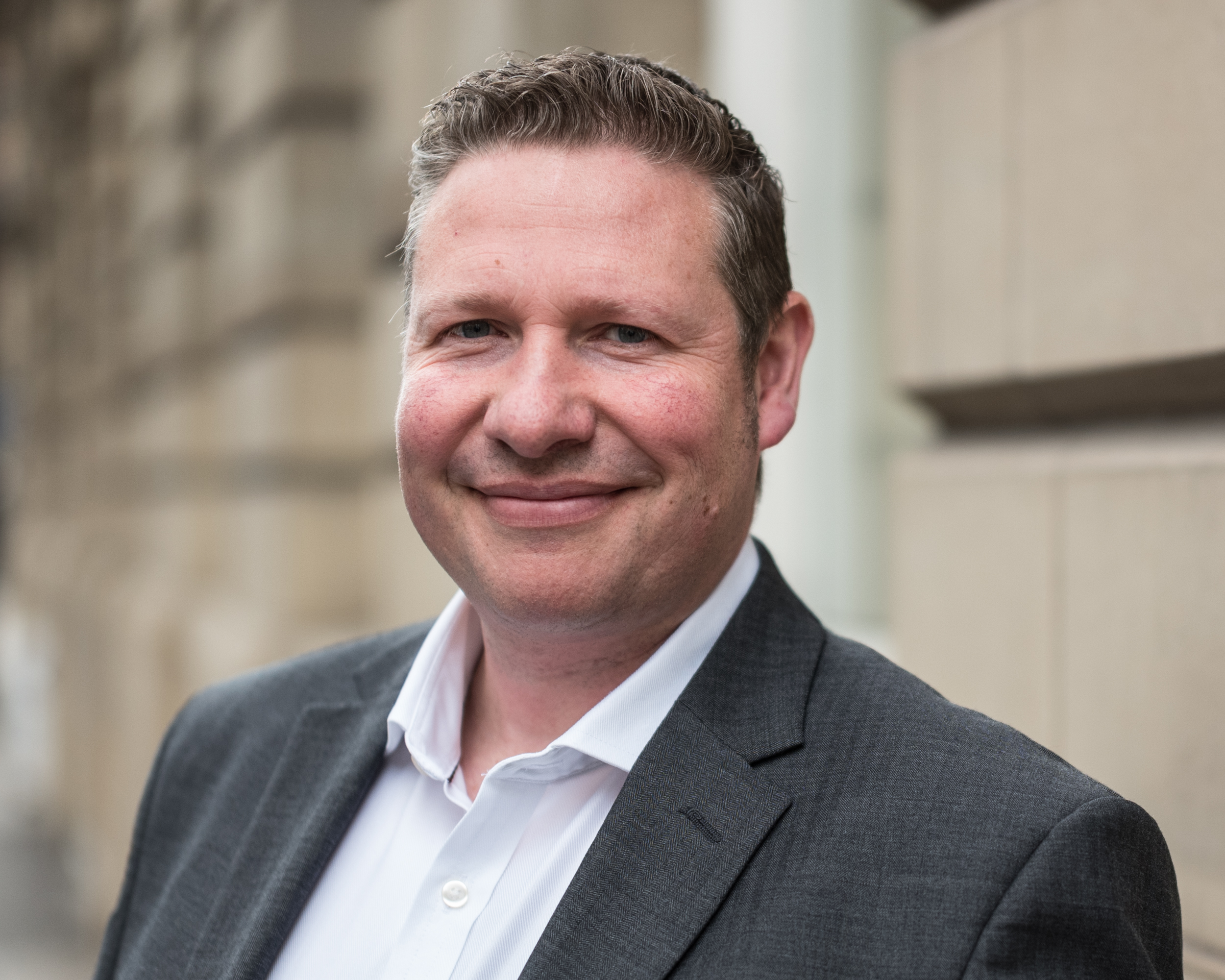 Manchester based independent building surveying practice, Gray Scanlan Hill, has appointed Darren Hughes as Director. Recent growth from within Gray Scanlan’s longstanding and loyal property investment and development client base has driven the decision to recruit in order to continue to offer director level consultancy expertise.
Darren joins from Lambert Smith Hampton where he spent over 13 years primarily as a director in building consultancy, more recently moving to Liverpool to re-establish the practice’s building consultancy presence in the city in 2016. Hughes, who has been chartered for over 20 years, joined LSH Manchester in 2003 and has held roles including Head of Manchester Building Consultancy and Regional Head of Building Consultancy for the North before becoming Business Development Director and Deputy Head of The Manchester Office in 2014. Prior to this he spent time in building consultancy roles at Fuller Peiser, Arcus Consulting and Natwest.
Commenting on his new role as Director at Gray Scanlan Hill, Darren Hughes said:
“Gray Scanlan Hill is a well-established Manchester-based building surveying practice focussed on providing high service levels and crafted independent advice to some impressive clients. The business is conscientiously evolving with its clients firmly in mind and holds exciting potential for further development. I am pleased to be joining a first-class team and look forward to making an effective contribution to what the company has to offer.”
Gray Scanlan Hill acts for clients including, amongst others, Commercial Estates Group, Peel Holdings, Emerson Management Services, Property Alliance Group, The Oddfellows, Beaconsfield Estates, Henry Boot Developments and Mulbury Homes.
Simon Hill, Director at Gray Scanlan Hill said:
“We’ve known Darren for a number of years and it’s a real coup that he has decided to join us. He has a wealth of experience and expertise that only someone that’s been in the industry for more than 25 years can offer. Darren’s appointment is very timely and provides us the opportunity to continue to resource complex consultancy instructions with senior time served practitioners. It’s very important for us to maintain the levels of quality advice and service our clients have come to expect from us. Darren is just the right calibre of surveyor to do that and will give the team the added depth as the company matures in step with client demand.” 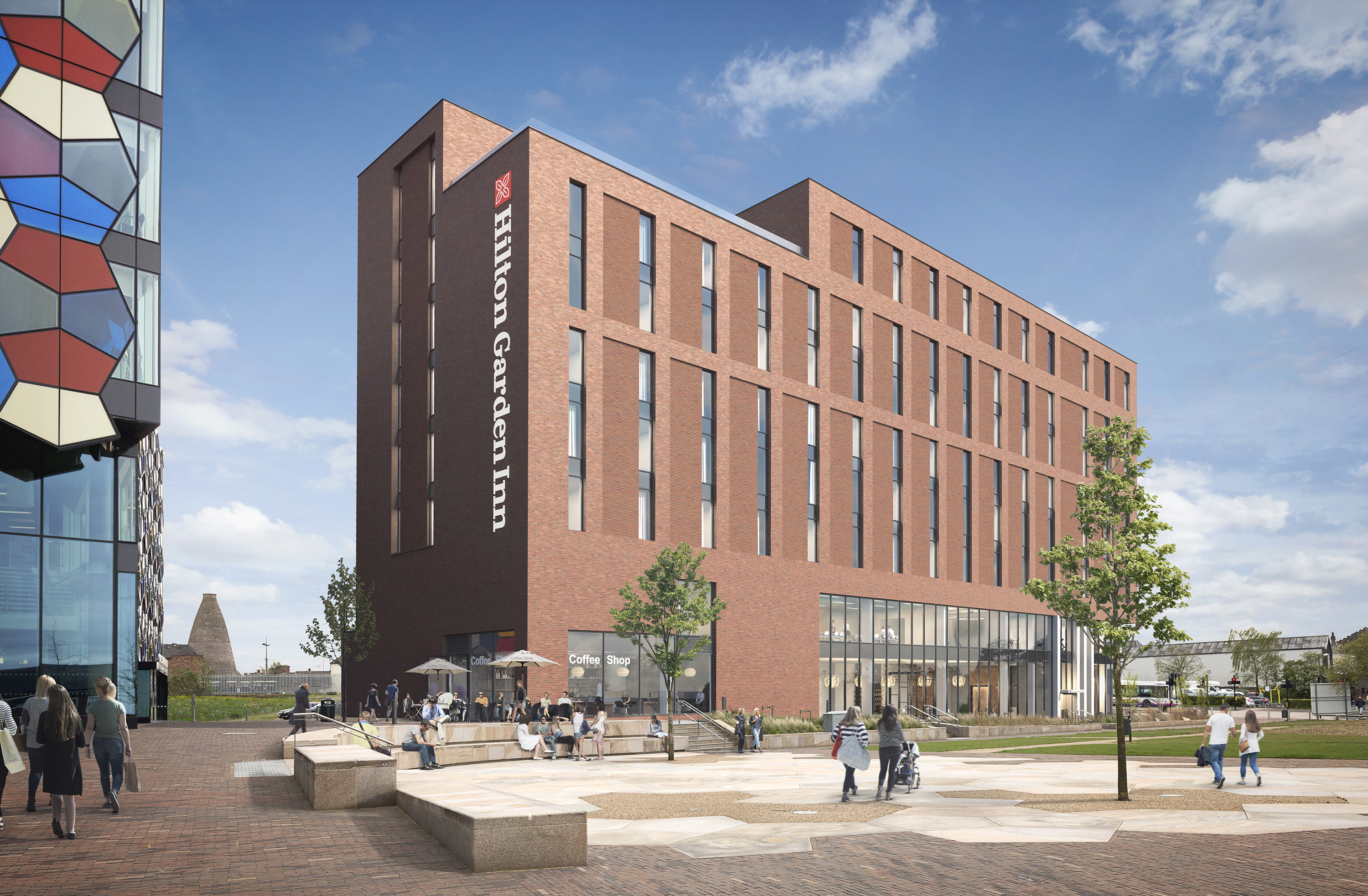 Planning Submitted for Hilton Garden Inn at Genr8’s Smithfield, Stoke-on-Trent
Discover how we can help you achieve your strategic objectives. Just Contact Us